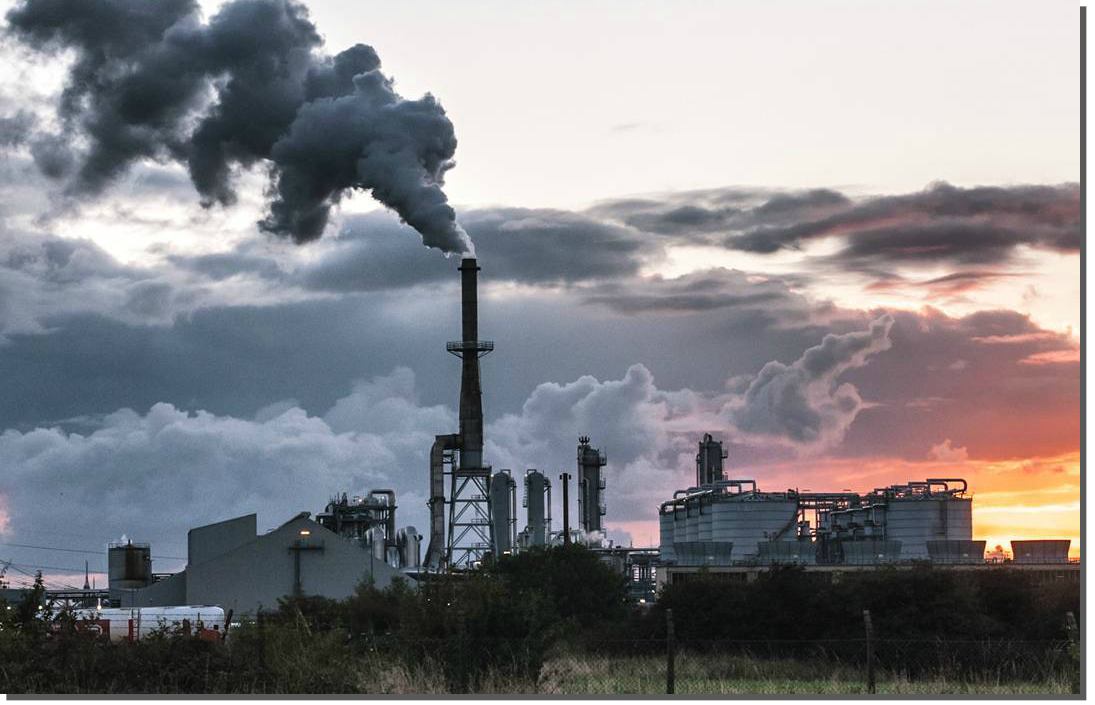 It grows plainer, every day, that those of us who cling to crumbling creeds and dogmas, and defend the dying traditions of the Dark Ages, will soon be left alone defending the most obviously decaying of all those ancient dogmas: the idea called Democracy. It has taken not quite a lifetime, roughly my own lifetime, to bring it from the top of its success, or alleged success, to the bottom of its failure, or reputed failure. By the end of the nineteenth century, millions of men were accepting democracy without knowing why. By the end of the twentieth century, it looks as if millions of people will be rejecting democracy, also without knowing why. In such a straight, strictly logical and unwavering line does the Mind of Man advance along the great Path of Progress.

Anyhow, at the moment, democracy is not only being abused, but being very unfairly abused. Men are blaming universal suffrage, merely because they are not enlightened enough to blame original sin. There is one simple test for deciding whether popular political evils are due to original sin. And that is to do what none or very few of these modern malcontents are doing; to state any sort of moral claim for any other sort of political system. The essence of democracy is very simple and, as Jefferson said, self-evident. If ten men are wrecked together on a desert island, the community consists of those ten men, their welfare is the social object, and normally their will is the social law. If they have not a natural claim to rule themselves, which of them has a natural claim to rule the rest?

To say that the cleverest or boldest will rule is to beg the moral question.

If his talents are used for the community, in planning voyages or distilling water, then he is the servant of the community; which is, in that sense, his sovereign. If his talents are used against the community by stealing rum or poisoning water, why should the community submit to him? And is it in the least likely that it will? In such a simple case as that, everybody can see the popular basis of the thing, and the advantage of government by consent. The trouble with democracy is that it has never, in modern times, had to do with such a simple case as that. In other words, the trouble with democracy is not democracy. It is certain artificial anti-democratic things that have, in fact, thrust themselves into the modern world to thwart and destroy democracy.

It is tenable that the ideal was too idealist to succeed. It is not tenable that the ideal that failed was the same as the realities that did succeed. It is one thing to say that a fool went into a jungle and was devoured by wild beasts; it is quite another to say that he himself survives as the one and only wild beast. Democracy has had everything against it in practice, and that very fact may be something against it in theory. It may be argued that it has human life against it. But, at any rate, it is quite certain that it has modern life against it.

That is why many men are now beginning to say that the democratic ideal is no longer in touch with the modern spirit. I strongly agree; and I naturally prefer the democratic ideal, which is at least an ideal, and therefore, an idea, to the modern spirit, which is simply modern, therefore, already becoming ancient. I notice that the cranks, whom it would be more polite to call the idealists, are already hastening to shed this ideal.

A well-known Pacifist, with whom I argued in Radical papers in my Radical days, and who then passed as a pattern Republican of the new Republic, went out of his way the other day to say, ‘The voice of the people is commonly the voice of Satan.’ The truth is that these Liberals never did really believe in popular government, any more than in anything else that was popular, such as pubs or the Dublin Sweepstake. They did not believe in the democracy they invoked against kings and priests. But I did believe in it; and I do believe in it, though I much preferred to invoke it against prigs and faddists. I still believe it would be the most human sort of government, if it could be once more attempted in a more human time.

Unfortunately, humanitarianism has been the mark of an inhuman time. And by inhumanity I do not mean merely cruelty; I mean the condition in which even cruelty ceases to be human. I mean the condition in which the rich man, instead of hanging six or seven of his enemies because he hates them, merely beggars and starves to death six or seven thousand people whom he does not hate, and has never seen, because they live at the other side of the world. I mean the condition in which the courtier or pander of the rich man, instead of excitedly mixing a rare, original poison for the Borgias, or carving exquisite ornamental poignard for the political purposes of the Medici, works monotonously in a factory turning out a small type of screw, which will fit into a plate he will never see; to form part of a gun he will never see; to be used in a battle he will never see, and about the merits of which he knows far less than the Renaissance rascal knew about the purposes of the poison and the dagger.

In short, what is the matter with industrialism is indirection; the fact that nothing is straightforward; that all its ways are crooked even when they are meant to be straight. Into this most indirect of all systems we tried to fit the most direct of all ideas. Democracy, an ideal which is simple to excess, was vainly applied to a society which was complex to the point of craziness. It is not so very surprising that such a vision has faded in such an environment. Personally, I like the vision; but it takes all sorts to make a world, and there actually are human beings, walking about quite calmly in the daylight, who appear to like the environment.