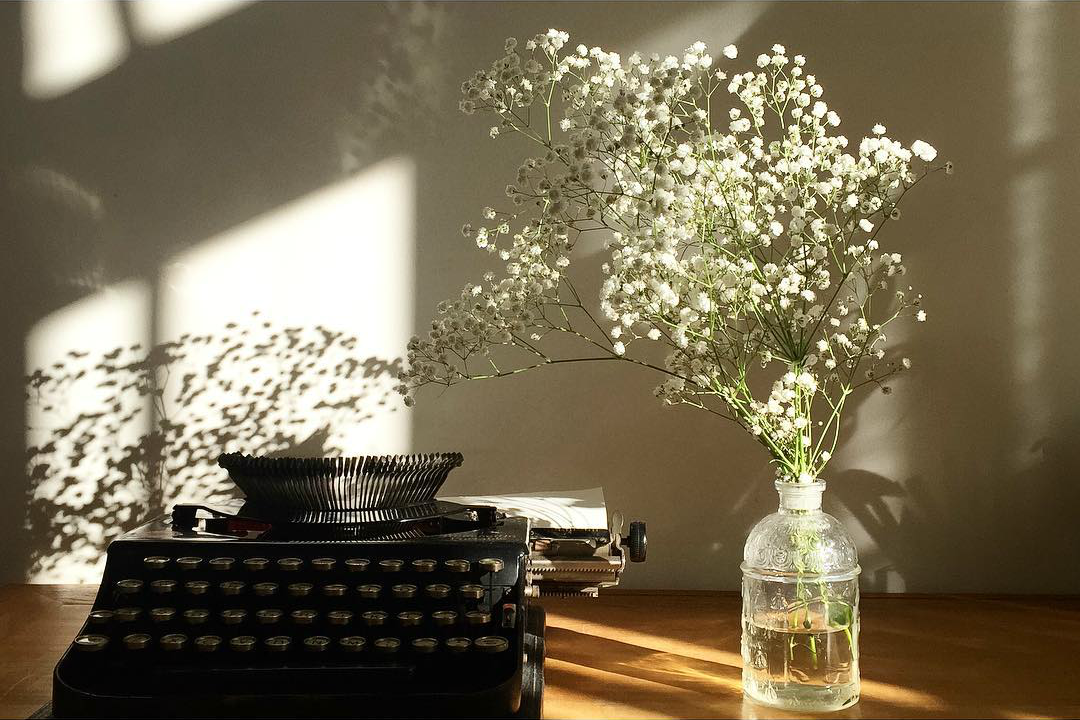 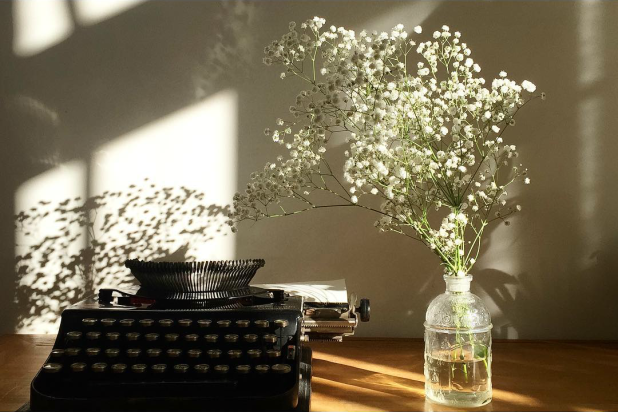 I have republished all these old articles of mine because they cover a very controversial period, in which I was in nearly all the controversies, whether I was visible there or no. And I wish to gather up into this last article a valedictory violence about all such things; and then pass to where, beyond these voices, there is peace–or in other words, to the writing of Penny Dreadfuls; a noble and much-needed work. But before I finally desert the illusions of rationalism for the actualities of romance, I should very much like to write one last roaring, raging book telling all the rationalists not to be so utterly irrational. The book would be simply a string of violent vetoes, like the Ten Commandments. I would call it “Don’ts for Dogmatists; or Things I am Tired Of.”

This book of intellectual etiquette, like most books of etiquette, would begin with superficial things; but there would be, I fancy, a wailing imprecation in the words that could not be called artificial; it might begin thus:-

(1) Don’t use a noun and then an adjective that crosses out the noun. An adjective qualifies, it cannot contradict. Don’t say, “Give me a patriotism that is free from all boundaries.” It is like saying, “Give me a pork pie with no pork in it.” Don’t say, “I look forward to that larger religion that shall have no special dogmas.” It is like saying, “I look forward to that larger quadruped who shall have no feet.” A quadruped means something with four feet; and a religion means something that commits a man to some doctrine about the universe. Don’t let the meek substantive be absolutely murdered by the joyful, exuberant adjective.

(2) Don’t say you are not going to say a thing, and then say it. This practice is very flourishing and successful with public speakers. The trick consists of first repudiating a certain view in unfavourable terms, and then repeating the same view in favourable terms. Perhaps the simplest form of it may be found in a landlord of my neighbourhood, who said to his tenants in an election speech, “Of course I’m not going to threaten you, but if this Budget passes the rents will go up.” The thing can be done in many forms besides this. “I am the last man to mention party politics; but when I see the Empire rent in pieces by irresponsible Radicals,” etc. “In this hall we welcome all creeds. We have no hostility against any honest belief; but only against that black priestcraft and superstition which can accept such a doctrine as,” etc. “I would not say one word that could ruffle our relations with Germany. But this I will say; that when I see ceaseless and unscrupulous armament,” etc. “Please don’t do it. Decide to make a remark or not to make a remark. But don’t fancy that you have somehow softened the saying of a thing by having just promised not to say it.

(3) Don’t use secondary words as primary words. “Happiness” (let us say) is a primary word. You know when you have the thing, and you jolly well know when you haven’t. “Progress” is a secondary word; it means the degree of one’s approach to happiness, or to some such solid ideal. But modern controversies constantly turn on asking, “Does Happiness help Progress?” Thus, I see in the New Age this week a letter from Mr. Egerton Swann, in which he warns the world against me and my friend Mr. Belloc, on the ground that our democracy is “spasmodic” (whatever that means); while our “reactionism is settled and permanent.” It never strikes Mr. Swann that democracy means something in itself; while “reactionism” means nothing–except in connection with democracy. You cannot react except from something. If Mr. Swann thinks I have ever reacted from the doctrine that the people should rule, I wish he would give me the reference.

(4) Don’t say, “There is no true creed; for each creed believes itself right and the others wrong.” Probably one of the creeds is right and the others are wrong. Diversity does show that most of the views must be wrong. It does not by the faintest logic show that they all must be wrong. I suppose there is no subject on which opinions differ with more desperate sincerity than about which horse will win the Derby. These are certainly solemn convictions; men risk ruin for them.

The man who puts his shirt on Potosi must believe in that animal, and each of the other men putting their last garments upon other quadrupeds must believe in them quite as sincerely. They are all serious, and most of them are wrong. But one of them is right. One of the faiths is justified; one of the horses does win; not always even the dark horse which might stand for Agnosticism, but often the obvious and popular horse of Orthodoxy.

Democracy has its occasional victories; and even the Favourite has been known to come in first. But the point here is that something comes in first. That there were many beliefs does not destroy the fact that there was one well-founded belief. I believe (merely upon authority) that the world is round. That there may be tribes who believe it to be triangular or oblong does not alter the fact that it is certainly some shape, and therefore not any other shape. Therefore I repeat, with the wail of imprecation, don’t say that the variety of creeds prevents you from accepting any creed. It is an unintelligent remark.

The man who thinks himself Jesus Christ does not quarrel with the man who thinks himself Rockefeller; as would certainly happen if the two had ever met. But madmen never meet. It is the only thing they cannot do. They can talk, they can inspire, they can fight, they can found religions; but they cannot meet. Maniacs can never be the majority; for the simple reason that they can never be even a minority. If two madmen had ever agreed they might have conquered the world.

(6) Don’t say that the idea of human equality is absurd, because some men are tall and some short, some clever and some stupid. At the height of the French Revolution it was noticed that Danton was tall and Murat short. In the wildest popular excitement of America it is known that Rockefeller is stupid and that Bryan is clever. The doctrine of human equality reposes upon this: That there is no man really clever who has not found that he is stupid. That there is no big man who has not felt small. Some men never feel small; but these are the few men who are.

(7) Don’t say (O don’t say) that Primitive Man knocked down a woman with a club and carried her away. Why on earth should he? Does the male sparrow knock down the female sparrow with a twig? Does the male giraffe knock down the female giraffe with a palm tree? Why should the male have had to use any violence at any time in order to make the female a female? Why should the woman roll herself in the mire lower than the sow or the she-bear; and profess to have been a slave where all these creatures were creators; where all these beasts were gods?

Do not talk such bosh. I implore you, I supplicate you not to talk such bosh. Utterly and absolutely abolish all such bosh–and we may yet begin to discuss these public questions properly. But I fear my list of protests grows too long; and I know it could grow longer for ever. The reader must forgive my elongations and elaborations. I fancied for the moment that I was writing a book.

G.K. Chesterton was an influential English figure during the early 20th Century. Eminently quotable and often referred to as the ‘prince of paradox’ and the ‘apostle of common sense’, Chesterton was a prolific writer and a mountainous intellect with an uncanny knack for turning a phrase. While primarily a journalist writing for the Daily News, the Illustrated London News, and his own G.K.’s Weekly,Chesterton was also a novelist, lay theologian, poet, philosopher, dramatist, orator, literary and art critic, biographer, and Christian apologist. [continue reading…]