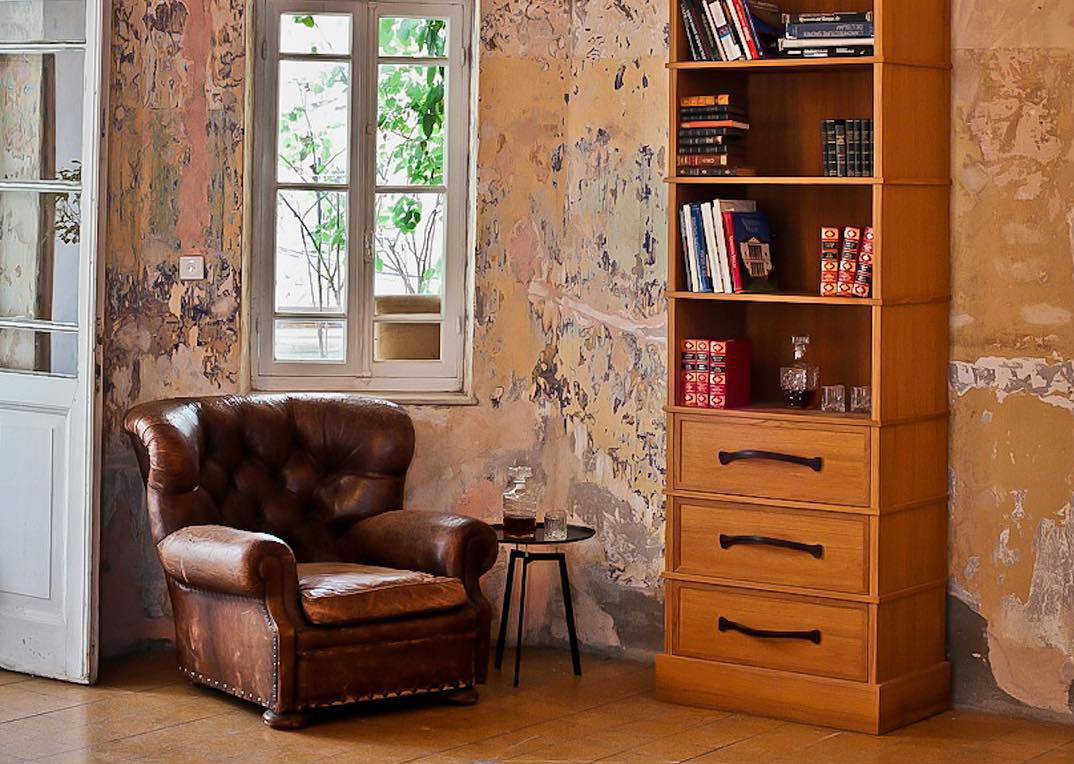 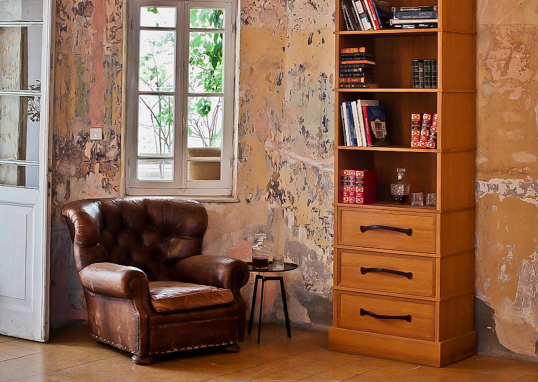 It is an old story that names do not fit things; it is an old story that the oldest forest is called the New Forest, and that Irish stew is almost peculiar to England. But these are traditional titles that tend, of their nature, to stiffen; it is the tragedy of to-day that even phrases invented for to-day do not fit it. The forest has remained new while it is nearly a thousand years old; but our fashions have grown old while they were still new.

The extreme example of this is that when modern wrongs are attacked, they are almost always attacked wrongly.

People seem to have a positive inspiration for finding the inappropriate phrase to apply to an offender; they are always accusing a man of theft when he has been convicted of murder. They must accuse Sir Edward Carson of outrageous rebellion, when his offence has really been a sleek submission to the powers that be. They must describe Mr. Lloyd George as using his eloquence to rouse the mob, whereas he has really shown considerable cleverness in damping it down. It was probably under the same impulse towards a mysterious misfit of names that people denounced Dr. Inge as “the Gloomy Dean.”

Now there is nothing whatever wrong about being a Dean; nor is there anything wrong about being gloomy. The only question is what dark but sincere motives have made you gloomy. What dark but sincere motives have made you a Dean. Now the address of Dr. Inge which gained him this erroneous title was mostly concerned with a defence of the modern capitalists against the modern strikers, from whose protest he appeared to anticipate appalling results. Now if we look at the facts about that gentleman’s depression and also about his Deanery, we shall find a very curious state of things.

When Dr. Inge was called “the Gloomy Dean” a great injustice was done him. He had appeared as the champion of our capitalist community against the forces of revolt; and any one who does that exceeds in optimism rather than pessimism. A man who really thinks that strikers have suffered no wrong, or that employers have done no wrong–such a man is not a Gloomy Dean, but a quite wildly and dangerously happy Dean.

A man who can feel satisfied with modern industrialism must be a man with a mysterious fountain of high spirits. And the actual occasion is not less curious; because, as far as I can make out, his title to gloom reposes on his having said that our worker’s demand high wages, while the placid people of the Far East will quite cheerfully work for less.

They may be very much better than we are in hundreds of other ways; and I can quite understand a man (though hardly a Dean) really preferring their historic virtues to those of Christendom. A man may perhaps feel more comfortable among his Asiatic coolies than among his European comrades: and as we are to allow the Broadest Thought in the Church, Dr. Inge has as much right to his heresy as anybody else. It is true that, as Dr. Inge says, there are numberless Orientals who will do a great deal of work for very little money; and it is most undoubtedly true that there are several high-placed and prosperous Europeans who like to get work done and pay as little as possible for it.

But I cannot make out why, with his enthusiasm for heathen habits and traditions, the Dean should wish to spread in the East the ideas which he has found so dreadfully unsettling in the West. If some thousands of years of paganism have produced the patience and industry that Dean Inge admires, and if some thousand years of Christianity have produced the sentimentality and sensationalism which he regrets, the obvious deduction is that Dean Inge would be much happier if he were a heathen Chinese. Instead of supporting Christian missions to Korea or Japan, he ought to be at the head of a great mission in London for converting the English to Taoism or Buddhism. There his passion for the moral beauties of paganism would have free and natural play; his style would improve; his mind would begin slowly to clear; and he would be free from all sorts of little irritating scrupulosities which must hamper even the most Conservative Christian in his full praise of sweating and the sack.

In Christendom he will never find rest.

The perpetual public criticism and public change which is the note of all our history springs from a certain spirit far too deep to be defined. It is deeper than democracy; nay, it may often appear to be non-democratic; for it may often be the special defence of a minority or an individual.

It will often leave the ninety-and-nine in the wilderness and go after that which is lost. It will often risk the State itself to right a single wrong; and do justice though the heavens fall. Its highest expression is not even in the formula of the great gentlemen of the French Revolution who said that all men were free and equal.

Its highest expression is rather in the formula of the peasant who said that a man’s a man for a’ that. If there were but one slave in England, and he did all the work while the rest of us made merry, this spirit that is in us would still cry aloud to God night and day. Whether or no this spirit was produced by, it clearly works with, a creed which postulates a humanised God and a vividly personal immortality. Men must not be busy merely like a swarm, or even happy merely like a herd; for it is not a question of men, but of a man. A man’s meals may be poor, but they must not be bestial; there must always be that about the meal which permits of its comparison to the sacrament. A man’s bed may be hard, but it must not be abject or unclean: there must always be about the bed something of the decency of the death-bed.

This is the spirit which makes the Christian poor begin their terrible murmur whenever there is a turn of prices or a deadlock of toil that threatens them with vagabondage or pauperisation; and we cannot encourage the Dean with any hope that this spirit can be cast out. Christendom will continue to suffer all the disadvantages of being Christian: it is the Dean who must be gently but firmly altered. He had absent-mindedly strayed into the wrong continent and the wrong creed. I advise him to chuck it.

But the case is more curious still. To connect the Dean with Confucian temples or traditions may have appeared fantastic; but it is not. Dr. Inge is not a stupid old Tory Rector, strict both on Church and State. Such a man might talk nonsense about the Christian Socialists being “court chaplains of King Demos” or about his own superb valour in defying the democracy that rages in the front pews of Anglican churches. We should not expect a mere old-fashioned country clergyman to know that Demos has never been king in England and precious seldom anywhere else; we should not expect him to realise that if King Demos had any chaplains they would be uncommonly poorly paid. But Dr. Inge is not old-fashioned; he considers himself highly progressive and advanced. He is a New Theologian; that is, he is liberal in theology–and nothing else.

He is apparently in sober fact, and not as in any fantasy, in sympathy with those who would soften the superior claim of our creed by urging the rival creeds of the East; with those who would absorb the virtues of Buddhism or of Islam. He holds a high seat in that modern Parliament of Religions where all believers respect each other’s unbelief.

Dr. Inge is the typical latitudinarian of to-day; and was never more so than when he appeared not as the apostle of the blacks, but as the apostle of the blacklegs. Preached, as it is, almost entirely among the prosperous and polite, our brotherhood with Buddhism or Mohammedanism practically means this–that the poor must be as meek as Buddhists, while the rich may be as ruthless as Mohammedans. That is what they call the reunion of all religions.