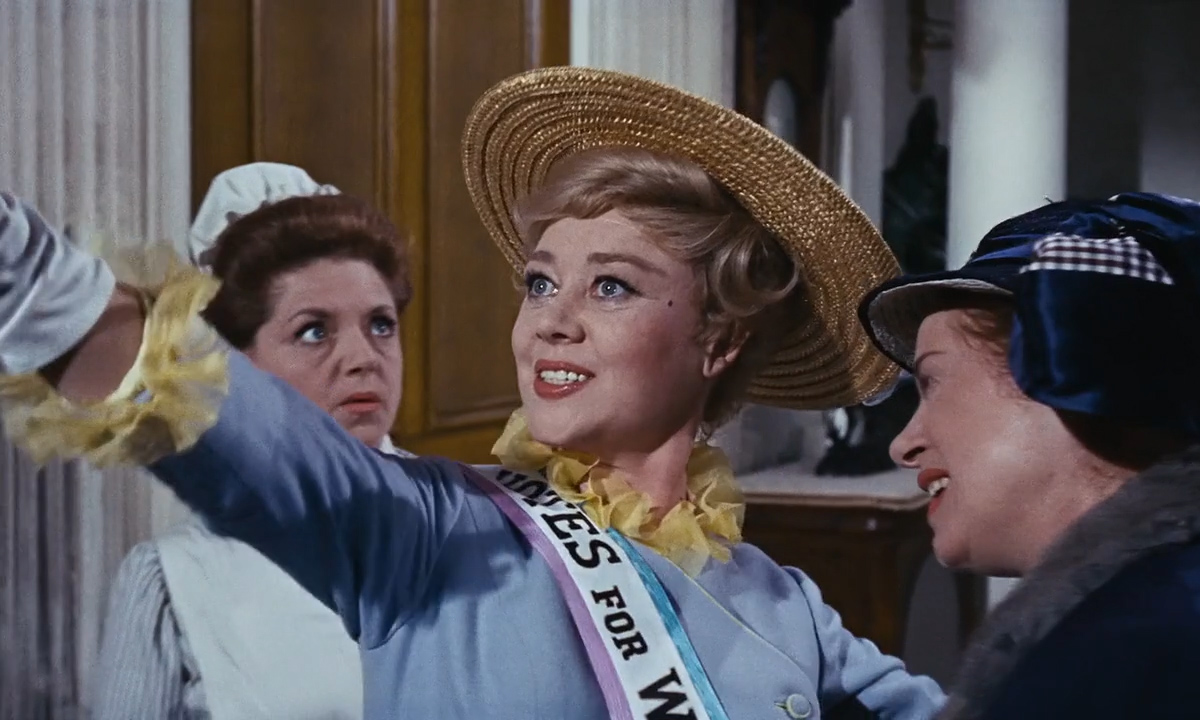 Rightly or wrongly, it is certain that a man both liberal and chivalric, can and very often does feel a dis-ease and distrust touching those political women we call Suffragettes. Like most other popular sentiments, it is generally wrongly stated even when it is rightly felt. One part of it can be put most shortly thus: that when a woman puts up her fists to a man she is putting herself in the only posture in which he is not afraid of her. He can be afraid of her speech and still more of her silence; but force reminds him of a rusted but very real weapon of which he has grown ashamed. But these crude summaries are never quite accurate in any matter of the instincts. For the things which are the simplest so long as they are undisputed invariably become the subtlest when once they are disputed: which was what Joubert meant, I suppose, when he said, “It is not hard to believe in God if one does not define Him.”

When the evil instincts of old Foulon made him say of the poor, “Let them eat grass,” the good and Christian instincts of the poor made them hang him on a lamp-post with his mouth stuffed full of that vegetation. But if a modern vegetarian aristocrat were to say to the poor, “But why don’t you like grass?” their intelligences would be much more taxed to find such an appropriate repartee. And this matter of the functions of the sexes is primarily a matter of the instincts; sex and breathing are about the only two things that generally work best when they are least worried about. That, I suppose, is why the same sophisticated age that has poisoned the world with Feminism is also polluting it with Breathing Exercises. We plunge at once into a forest of false analogies and bad blundering history; while almost any man or woman left to themselves would know at least that sex is quite different from anything else in the world.

There is no kind of comparison possible between a quarrel of man and woman (however right the woman may be) and the other quarrels of slave and master, of rich and poor, or of patriot and invader, with which the Suffragists deluge us every day. The difference is as plain as noon; these other alien groups never came into contact until they came into collision. Races and ranks began with battle, even if they afterwards melted into amity. But the very first fact about the sexes is that they like each other. They seek each other: and awful as are the sins and sorrows that often come of their mating, it was not such things that made them meet.

It is utterly astounding to note the way in which modern writers and talkers miss this plain, wide, and overwhelming fact: one would suppose woman a victim and nothing else. By this account ideal, emancipated woman has, age after age, been knocked silly with a stone axe. But really there is no fact to show that ideal, emancipated woman was ever knocked silly; except the fact that she is silly. And that might have arisen in so many other ways. Real responsible woman has never been silly; and any one wishing to knock her would be wise (like the street-boys) to knock and run away. It is ultimately idiotic to compare this prehistoric participation with any royalties or rebellions. Genuine royalties wish to crush rebellions. Genuine rebels wish to destroy kings. The sexes cannot wish to abolish each other; and if we allow them any sort of permanent opposition it will sink into something as base as a party system.

I do not speak of the comparative comfort or merit of these different things: I say they are different. It may be that love turned to hate is terribly common in sexual matters: it may be that hate turned to love is not uncommon in the rivalries of race or class. But any philosophy about the sexes that begins with anything but the mutual attraction of the sexes, begins with a fallacy; and all its historical comparisons are as irrelevant and impertinent as puns.

But to expose such cold negation of the instincts is easy: to express or even half express the instincts is very hard. The instincts are very much concerned with what literary people call “style” in letters or more vulgar people call “style” in dress. They are much concerned with how a thing is done, as well as whether one may do it: and the deepest elements in their attraction or aversion can often only be conveyed by stray examples or sudden images. When Danton was defending himself before the Jacobin tribunal he spoke so loud that his voice was heard across the Seine, in quite remote streets on the other side of the river. He must have bellowed like a bull of Bashan. Yet none of us would think of that prodigy except as something poetical and appropriate.

None of us would instinctively feel that Danton was less of a man or even less of a gentleman, for speaking so in such an hour. But suppose we heard that Marie Antoinette, when tried before the same tribunal, had howled so that she could be heard in the Faubourg St. Germain–well, I leave it to the instincts, if there are any left. It is not wrong to howl. Neither is it right. It is simply a question of the instant impression on the artistic and even animal parts of humanity, if the noise were heard suddenly like a gun.

Perhaps the nearest verbal analysis of the instinct may he found in the gestures of the orator addressing a crowd. For the true orator must always be a demagogue: even if the mob be a small mob, like the. French committee or the English House of Lords. And “demagogue,” in the good Greek meaning, does not mean one who pleases the populace, but one who leads it: and if you will notice, you will see that all the instinctive gestures of oratory are gestures of military leadership; pointing the people to a path or waving them on to an advance. Notice that long sweep of the arm across the body and outward, which great orators use naturally and cheap orators artificially. It is almost the exact gesture of the drawing of a sword.

The point is not that women are unworthy of votes; it is not even that votes are unworthy of women. It is that votes are unworthy of men, so long as they are merely votes; and have nothing in them of this ancient militarism of democracy. The only crowd worth talking to is the crowd that is ready to go somewhere and do something; the only demagogue worth hearing is he who can point at something to be done: and, if he points with a sword, will only feel it familiar and useful like an elongated finger. Now, except in some mystical exceptions which prove the rule, these are not the gestures, and therefore not the instincts, of women. No honest man dislikes the public woman. He can only dislike the political woman; an entirely different thing. The instinct has nothing to do with any desire to keep women curtained or captive: if such a desire exists.

A husband would be pleased if his wife wore a gold crown and proclaimed laws from a throne of marble; or if she uttered oracles from the tripod of a priestess; or if she could walk in mystical motherhood before the procession of some great religious order. But that she should stand on a platform in the exact altitude in which he stands; leaning forward a little more than is graceful and holding her mouth open a little longer and wider than is dignified–well, I only write here of the facts of natural history; and the fact is that it is this, and not publicity or importance, that hurts. It is for the modern world to judge whether such instincts are indeed danger signals; and whether the hurting of moral as of material nerves is a tocsin and a warning of nature.