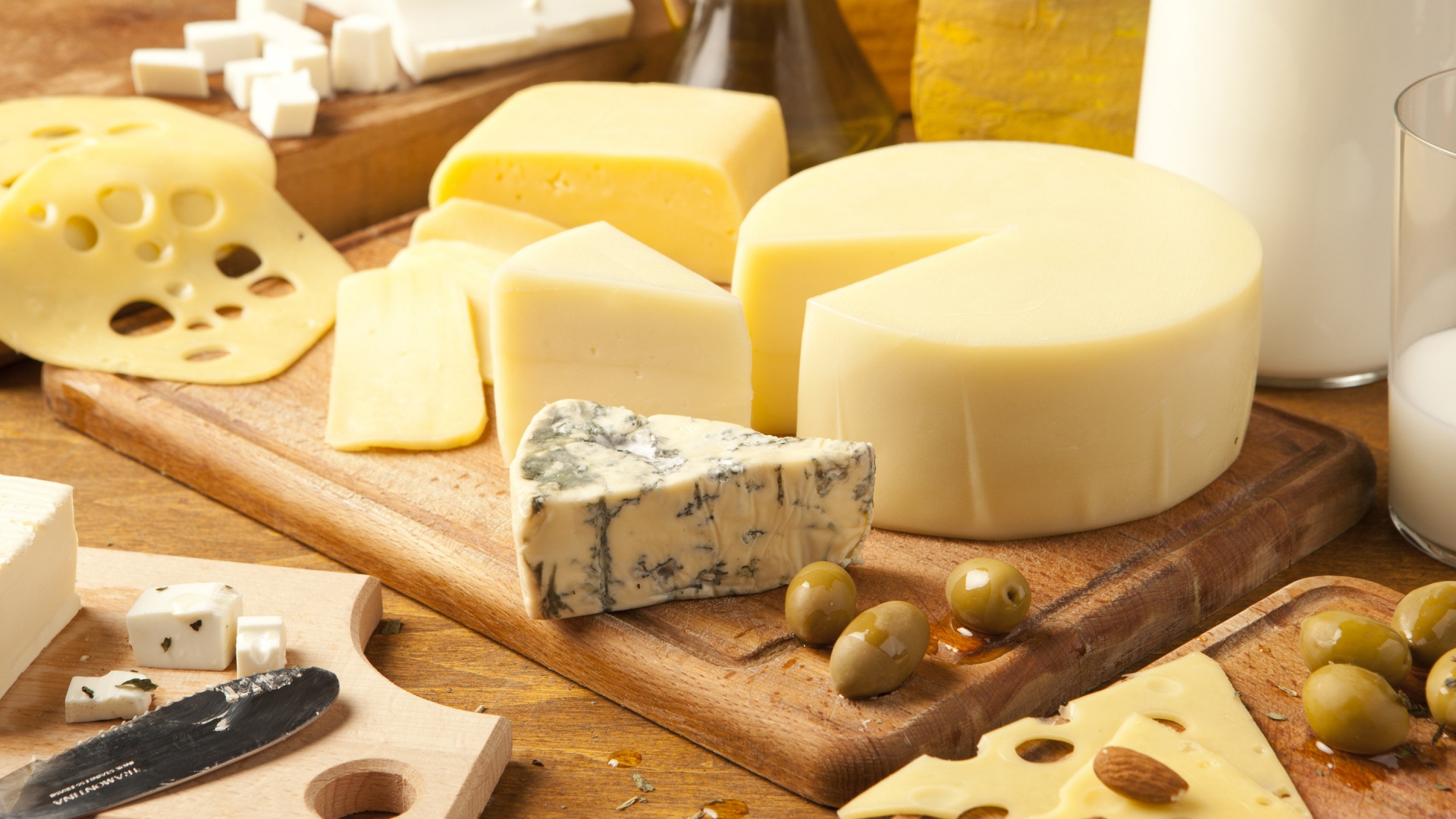 There is something creepy in the flat Eastern Counties; a brush of the white feather. There is a stillness, which is rather of the mind than of the bodily senses. Rapid changes and sudden revelations of scenery, even when they are soundless, have something in them analogous to a movement of music, to a crash or a cry. Mountain hamlets spring out on us with a shout like mountain brigands. Comfortable valleys accept us with open arms and warm words, like comfortable innkeepers. But travelling in the great level lands has a curiously still and lonely quality; lonely even when there are plenty of people on the road and in the market-place. One’s voice seems to break an almost elvish silence, and something unreasonably weird in the phrase of the nursery tales, “And he went a little farther and came to another place,” comes back into the mind.

In some such mood I came along a lean, pale road south of the fens, and found myself in a large, quiet, and seemingly forgotten village. It was one of those places that instantly produce a frame of mind which, it may be, one afterwards decks out with unreal details. I dare say that grass did not really grow in the streets, but I came away with a curious impression that it did. I dare say the marketplace was not literally lonely and without sign of life, but it left the vague impression of being so. The place was large and even loose in design, yet it had the air of something hidden away and always overlooked. It seemed shy, like a big yokel; the low roofs seemed to be ducking behind the hedges and railings; and the chimneys holding their breath. I came into it in that dead hour of the afternoon which is neither after lunch nor before tea, nor anything else even on a half-holiday; and I had a fantastic feeling that I had strayed into a lost and extra hour that is not numbered in the twenty-four.

I entered an inn which stood openly in the market-place yet was almost as private as a private house. Those who talk of “public-houses” as if they were all one problem would have been both puzzled and pleased with such a place. In the front window a stout old lady in black with an elaborate cap sat doing a large piece of needlework. She had a kind of comfortable Puritanism about her; and might have been (perhaps she was) the original Mrs. Grundy. A little more withdrawn into the parlour sat a tall, strong, and serious girl, with a face of beautiful honesty and a pair of scissors stuck in her belt, doing a small piece of needlework. Two feet behind them sat a hulking labourer with a humorous face like wood painted scarlet, with a huge mug of mild beer which he had not touched, and probably would not touch for hours. On the hearthrug there was an equally motionless cat; and on the table a copy of ‘Household Words’.

I was conscious of some atmosphere, still and yet bracing, that I had met somewhere in literature. There was poetry in it as well as piety; and yet it was not poetry after my particular taste. It was somehow at once solid and airy. Then I remembered that it was the atmosphere in some of Wordsworth’s rural poems; which are full of genuine freshness and wonder, and yet are in some incurable way commonplace. This was curious; for Wordsworth’s men were of the rocks and fells, and not of the fenlands or flats. But perhaps it is the clearness of still water and the mirrored skies of meres and pools that produces this crystalline virtue. Perhaps that is why Wordsworth is called a Lake Poet instead of a mountain poet. Perhaps it is the water that does it. Certainly the whole of that town was like a cup of water given at morning.

After a few sentences exchanged at long intervals in the manner of rustic courtesy, I inquired casually what was the name of the town. The old lady answered that its name was Stilton, and composedly continued her needlework. But I had paused with my mug in air, and was gazing at her with a suddenly arrested concern. “I suppose,” I said, “that it has nothing to do with the cheese of that name.” “Oh, yes,” she answered, with a staggering indifference, “they used to make it here.”

I put down my mug with a gravity far greater than her own. “But this place is a Shrine!” I said. “Pilgrims should be pouring into it from wherever the English legend has endured alive. There ought to be a colossal statue in the market-place of the man who invented Stilton cheese. There ought to be another colossal statue of the first cow who provided the foundations of it. There should be a burnished tablet let into the ground on the spot where some courageous man first ate Stilton cheese, and survived. On the top of a neighbouring hill (if there are any neighbouring hills) there should be a huge model of a Stilton cheese, made of some rich green marble and engraven with some haughty motto: I suggest something like ‘Ver non semper viret; sed Stiltonia semper virescit.'” The old lady said, “Yes, sir,” and continued her domestic occupations.

After a strained and emotional silence, I said, “If I take a meal here to-night can you give me any Stilton?”

“No, sir; I’m afraid we haven’t got any Stilton,” said the immovable one, speaking as if it were something thousands of miles away.

“This is awful,” I said: for it seemed to me a strange allegory of England as she is now; this little town that had lost its glory; and forgotten, so to speak, the meaning of its own name. And I thought it yet more symbolic because from all that old and full and virile life, the great cheese was gone; and only the beer remained. And even that will be stolen by the Liberals or adulterated by the Conservatives. Politely disengaging myself, I made my way as quickly as possible to the nearest large, noisy, and nasty town in that neighbourhood, where I sought out the nearest vulgar, tawdry, and avaricious restaurant.

There (after trifling with beef, mutton, puddings, pies, and so on) I got a Stilton cheese. I was so much moved by my memories that I wrote a sonnet to the cheese. Some critical friends have hinted to me that my sonnet is not strictly new; that it contains “echoes” (as they express it) of some other poem that they have read somewhere. Here, at least, are the lines I wrote:-

SONNET TO A STILTON CHEESE

Stilton, thou shouldst be living at this hour
And so thou art. Nor losest grace thereby;
England has need of thee, and so have I–
She is a Fen. Far as the eye can scour,
League after grassy league from Lincoln tower
To Stilton in the fields, she is a Fen.
Yet this high cheese, by choice of fenland men,
Like a tall green volcano rose in power.
Plain living and long drinking are no more,
And pure religion reading ‘Household Words’,
And sturdy manhood sitting still all day
Shrink, like this cheese that crumbles to its core;
While my digestion, like the House of Lords,
The heaviest burdens on herself doth lay.

I confess I feel myself as if some literary influence, something that has haunted me, were present in this otherwise original poem; but it is hopeless to disentangle it now.